I next enrolled in the PhD programme in Cognitive Science and Linguistics at the UAB, where I was under the supervision of Dr. Gemma Rigau, one of the major experts in syntactic microvariation in Catalan in particular and in Romance languages in general, author of several articles in the most prestigious indexed journals (such as Linguistic Inquiry), director of several funded research projects on linguistic variation and one of the key persons in building bridges between academia and the Catalan-speaking community, since she had an important role in the essential Gramàtica del Català Contemporani and, as the vice-president of the Philological Section of the Catalan Language Academy, is in charge of drafting the soon-to-appear prescriptive grammar of Catalan. From her I learned the importance of considering the impact of research on society, and this is why I devoted my PhD dissertation to the study of non-standard Romance varieties, in order to assess whether a number of syntactic constructions (such as dative/accusative case alternations and dative clitic doubling in ditransitive constructions) should no longer be banned from current prescriptive usage.

My career thus far proves my commitment to dissemination tasks: I have presented all the results of my research at various international conferences (including Linguistics Symposium on Romance Languages (LSRL), Cambridge Comparative Syntax, Going Romance, Colloquim of Generative Grammar, ConSOLE, Societas Linguistica Europaea, among many others) and published papers in peer-reviewed journals and book chapters in the most prestigious publishing houses (such as John Benjamins and Gruyter).

Building international research networks has also been one of my main concerns: I enjoyed one short research stay at CNRS-IKER, where Dr. Etxepare and his colleagues helped me in the study of Basque ditransitivity and dative/absolutive alternations, and another one at the Catholic University of Leuven, Belgium, where Dr. Béatrice Lamiroy and her research team allowed me to broaden my perspective on Romance linguistics and learn from other non-generative approaches to language.

Finally, in my view researchers must also be committed to mentoring and teaching tasks: I have taught several courses to undergraduate students at the Universitat Ramon Llull and the Universitat Autònoma de Barcelona, and enrolled in the recently created Grammar Oriented towards Competences organization, whose aim is to reflect on and improve the praxis of teaching grammar in high school.

Talk on the first steps of the academic career:

The whole video is AVAILABLE HERE:

You can drop a message here or email me

My site in Academia.edu: 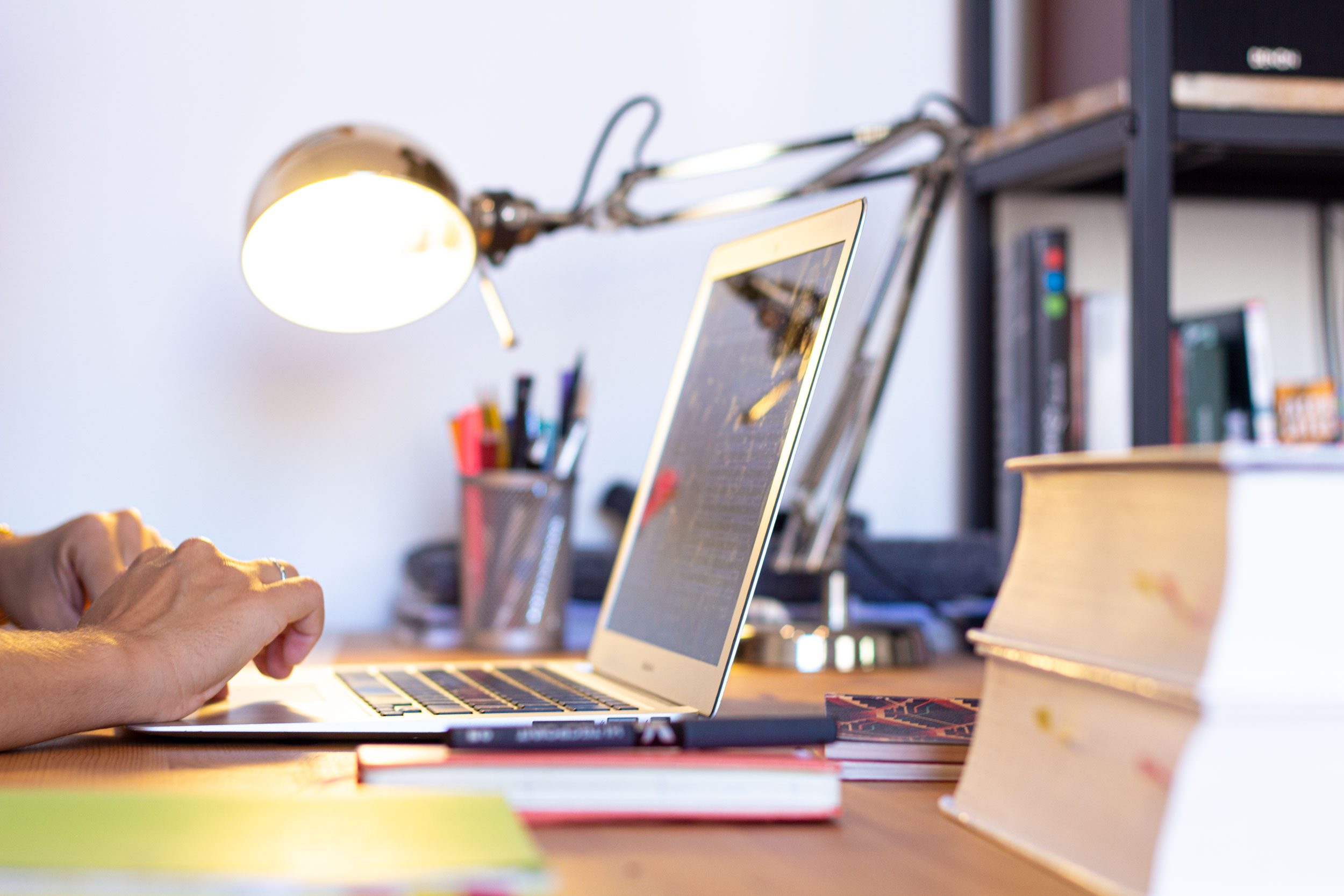